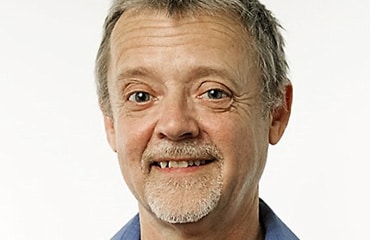 Richard Curtis is a Professor in the Anthropology Department at John Jay College of Criminal Justice. He is currently Co-Chair of the Center for Drug Use and HIV Research (CDUHR) Community Advisory Board and has a long track record of research on HIV/AIDS and drug use in New York City, beginning with an ethnographic study of a community intervention in Williamsburg, Brooklyn, in 1989. He has conducted a vast number of studies in this area, including several with collaborators at NDRI that examine drug injector risk networks and broke new ground on our understanding of injection behaviors. As a harm reduction activist in the early 1990s, he created a syringe exchange program for Family Services Network of New York in 1994 and remains on their Board of Directors today.

He also serves on the Board of Directors of CitiWide Harm Reduction (now BOOM! Health) since 1997 and the After Hours Project since the agency’s inception in 2002.