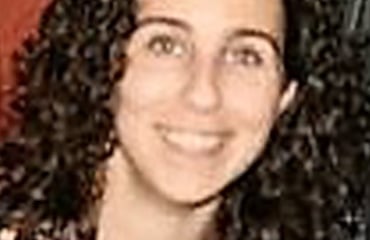 Carolina López is currently Finance Director at Harm Reduction Coalition. She was previously Executive Director of New York Harm Reduction Educators (NYHRE), the largest harm reduction and syringe exchange program on the East Coast. She joined the agency in 2008 as the COO and Director of Finance and served as Executive Director from 2009 to 2015. Carolina has actively served the nonprofit community for over 15 years. Her involvement has spanned direct service, operations and executive management.

She began her career in the non-profit field as an HIV test counselor and subsequently provided counseling to at-risk and court-involved youth who were actively using drugs in Florida and Ohio. In 2003, Carolina founded a non-profit (Film for Food) leveraging the strengths and talents of the entertainment industry to address hunger and poverty in New York.